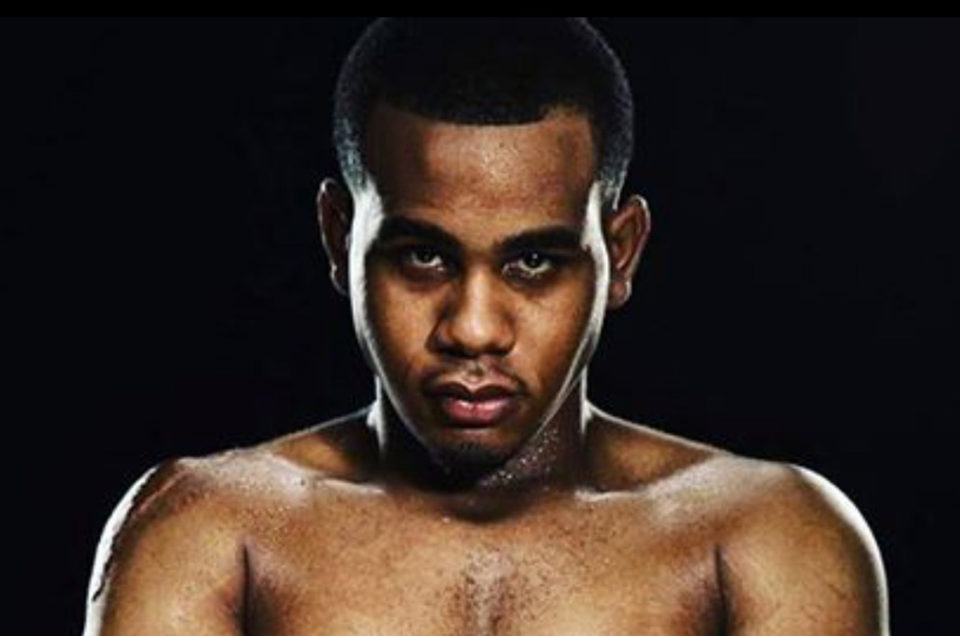 The six-foot-six Sands, born in Nassau, Bahamas, now based in Orlando, FL, came out aggressively, dropping Galvez in the opening round with a left hook. However, he hurt his left thumb while blocking a punch later in the frame and had to switch tactics. Promoted by DiBella Entertainment and managed by Kevin Dever Sports Management, Sands pumped his jab to outbox Galvez and punished him to the body whenever his foe moved in too close. Going the eight-round distance for the first time, Sands won a unanimous decision. Galvez, of Maimon, Dominican Republic, is now 17-6 (15 KOs).

Before turning pro on August 5, 2017, Sands accumulated a 40-3 record as an amateur. After earning silver at the 2014 Independent Cup in the Dominican Republic, Sands moved to Florida and started training out of Orlando Boxing Academy with head coach Buck Mitchell. He also won first place at the 2015 Florida State PAL Boxing Championships and 2016 Sugar Bert Promotions Title Belt National Qualifier.