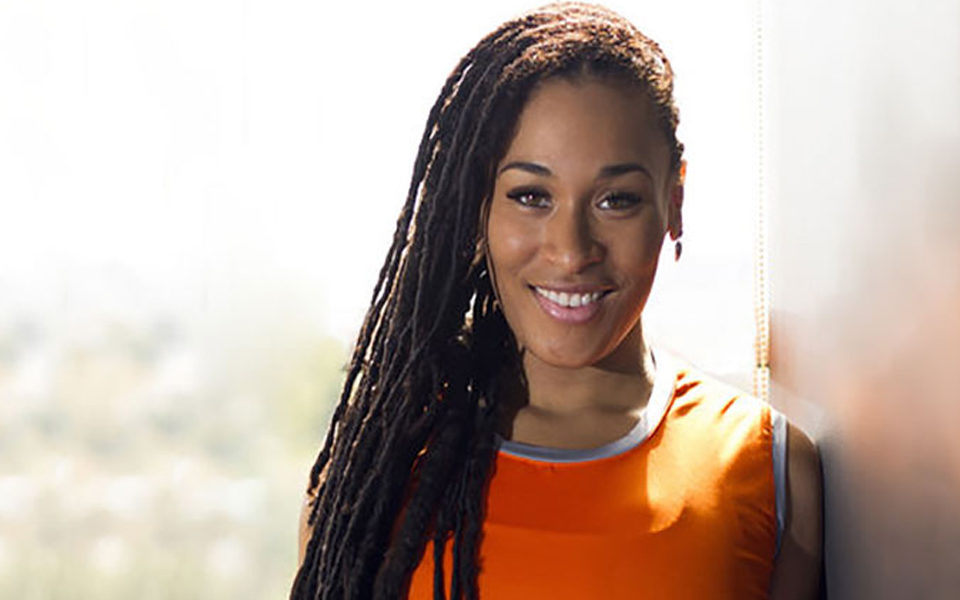 Gabriels successfully defended her WBA world title for the third time this past Saturday, January 26, with a dominant 10-round unanimous decision versus Sarah Dwyer in Managua, Nicaragua.

“When you have the opportunity to sign a fighter of this stature, of either gender, you take it,” said Lou DiBella, President of DiBella Entertainment. “Hanna Gabriels is a sensational talent and an incredible woman. She showed it against Claressa Shields, and with her exceptional resume, that she is among the best of the best in female boxing.

“Remarkably, Hanna reached the pinnacle of the sport without an amateur career. She is perfectly bilingual and extraordinarily marketable. We’re thrilled to work with one of Costa Rica’s biggest stars and one of the biggest stars in women’s boxing.”

“I feel so privileged and honored to sign with Lou DiBella. This will truly bring out the best in me at this point in my career,” said Gabriels. “Lou has done a great job for many years supporting women’s boxing and I want to be a part of his work and further my career.

“My career has been a little crazy, filled with great accomplishments along with some obstacles. I only had one amateur fight before turning professional in 2007. However, signing with DiBella Entertainment truly energizes me to work even harder knowing what opportunities they can present.

“I love fighting in Costa Rica and the fans there have been very supportive of my career. However, I’d like to fight more often in the United States. I will fight any body. I’ve always wanted to face Cecilia Braekhus. I’d like to unify the super welterweight division, and I would love a rematch against Claressa Shields.”

“I first met Hanna three years ago when I wanted to work with her husband, former world champion Bryan Vasquez. He insisted that if I wanted to represent him, I had to take on his wife as well, and it’s been a wonderful experience ever since,” said Gabriels’ manager Hector Fernandez. “I am thrilled that Lou DiBella has signed Hanna and I am grateful for all that he’s done and continues to do for women’s boxing. Female boxers deserve respect and I look forward to making history with DiBella Entertainment.”

Gabriels has been married to two-time WBA super featherweight world champion Bryan Vasquez for the past seven years and together they have a four-year-old daughter.

Immensely popular in her native Costa Rica, the three-time, two-division world champion Gabriels made her United States debut on June 22, 2018, moving up in weight to face two-time Olympic Gold Medalist Claressa Shields in Detroit, MI, for the vacant IBF and WBA Middleweight World Titles. Dropping the two-time Olympic Gold Medalist hard to the canvas in the opening round, Gabriels would come up short in a highly competitive, hard-fought clash.

On December 20, 2014, Gabriels regained the WBO 154lb. title with a second-round stoppage against Paty Ramirez. In her second WBO defense, Gabriels became a unified champion, adding the WBA belt to her collection, earning a third-round TKO of Katia Alvarino on June 18, 2016. Two successful defenses of her unified WBA/WBO crown followed in 2017, including gaining revenge against Castillo in their rematch that October via unanimous 10-round decision.

Details of Gabriels’ first fight under the DiBella Entertainment banner will be announced in the near future.