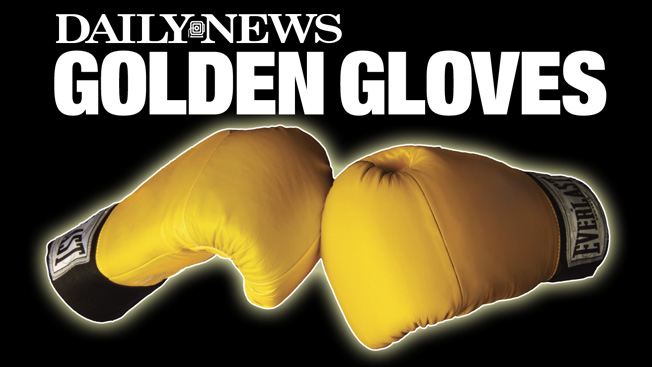 LIGHT HEAVYWEIGHT PROSPECT MIKE LEE TO PROVIDE RINGSIDE COMMENTARY
New York, NY (4/18/16) – For the third consecutive year, DiBella Entertainment has secured the broadcast rights for the New York Daily News Golden Gloves. The Golden Gloves finals take place tonight and tomorrow at the Barclays Center in Brooklyn, NY. DiBella Entertainment’s popular undefeated light heavyweight prospect Mike Lee will be a featured commentator analyzing the action on both nights.
A proud graduate of Notre Dame’s esteemed Mendoza College of Business, the Chicago-native Lee has galvanized the enormous Fighting Irish alumni network and has been a popular draw throughout the country since turning pro in 2010. He also understands the value of an amateur pedigree, having won the Chicago Golden Gloves in 2009 after graduating college. Fans may recognize Lee from television as he became a national spokesman for Subway Restaurants in September 2011, and continues to be prominently featured in their nationally broadcast “Famous Fan” advertising campaigns.
Lee is familiar with Barclays Center as his last fight took place there on January 16, when he impressively stopped Joe Gardner inside three rounds to improve to 16-0 (10 KOs), as part of the Deontay Wilder-Artur Szpilka heavyweight championship undercard.
Stay tuned for an announcement on when the finals will air.
Website Admin