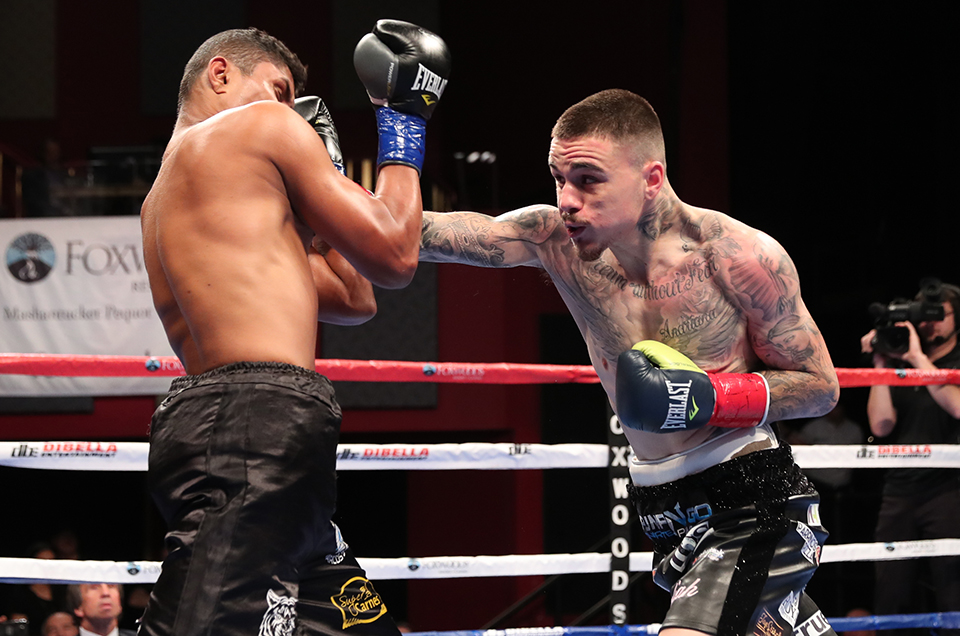 New York, NY (May 7, 2018) Boxing fans can still catch all the action from this past Saturday night’s BROADWAY BOXING event presented by DIBELLA ENTERTAINMENT on its new streaming home, LIVE.DBE1.com. The 10-bout card, originating from the Fox Theatre at Foxwoods Resort Casino in Mashantucket, CT, is available for purchase through this week for a cost of $6.95.