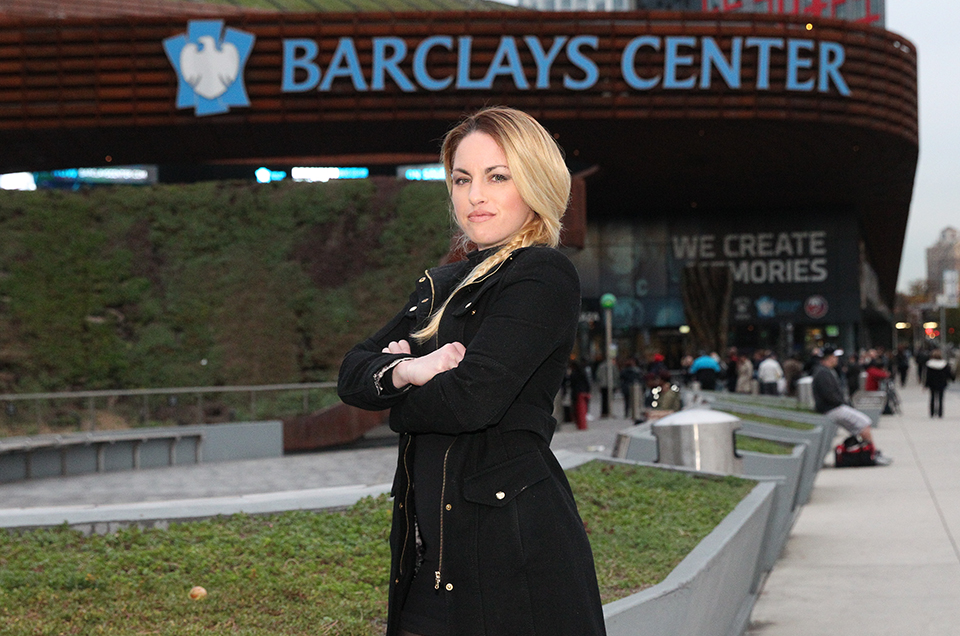 “The Heat” Returns to Barclays Center

“I was born and raised in Brooklyn and remember riding the train while Barclays Center was being built hoping that I could one day fight there. It’s a cliché, but it’s really been a dream come true, and I’m thrilled to be back on April 21,” said Hardy. “Barclays Center now feels like home; the backstage area feels like my mom’s house and the ring is like my living room. I can’t wait to get back in the ring on such a great night of boxing. I know Torres is tough and coming to win, but she has two hands, just like me, and I’ll be prepared for both of them.”

“Highlighting the off-TV undercard of a terrific SHOWTIME CHAMPIONSHIP BOXING tripleheader on April 21 will be Brooklyn’s Heather ‘The Heat’ Hardy in her anticipated return to boxing, facing former world title challenger Paola Torres,” said Lou DiBella, President of DiBella Entertainment. “In boxing, Hardy is a two-time WBC International champion and, after taking some time off to compete in the cage, she is ready to bring the heat back to the ring, starting with an emphatic victory in front of her hometown fans at Barclays Center in Brooklyn.”

The popular Hardy returns to the squared circle following two outstanding performances in 2017, earning consecutive eight-round unanimous decisions against Hungary’s Edina Kiss, on March 4 and May 18.

Hardy is best known for smashing the ceiling on women’s boxing in the United States with her victory versus Shelly Vincent on August 21, 2016, telecast to millions on network TV.

Recently competing in mixed martial arts, on February 16, 2018 at the Mohegan Sun Arena in Uncasville, CT, Hardy defeated Ana Julaton in the cage. Hardy dominated the action over three five-minute rounds in the nationally televised bout and was victorious by unanimous scores of 30-27 twice and 29-28.

A professional for five years, Torres challenged Brooklyn’s Cindy Serrano on May 13, 2017 for the WBO Featherweight World Title in Aguas Buenas, Puerto Rico. Fighting in a close, hotly contested fight over 10 rounds, Torres came up short to the more experienced Serrano by a close unanimous decision.

Torres has won two fights by stoppage since the defeat including a TKO against Karla Hernandez in the third round on March 1, in Monterrey, Mexico.