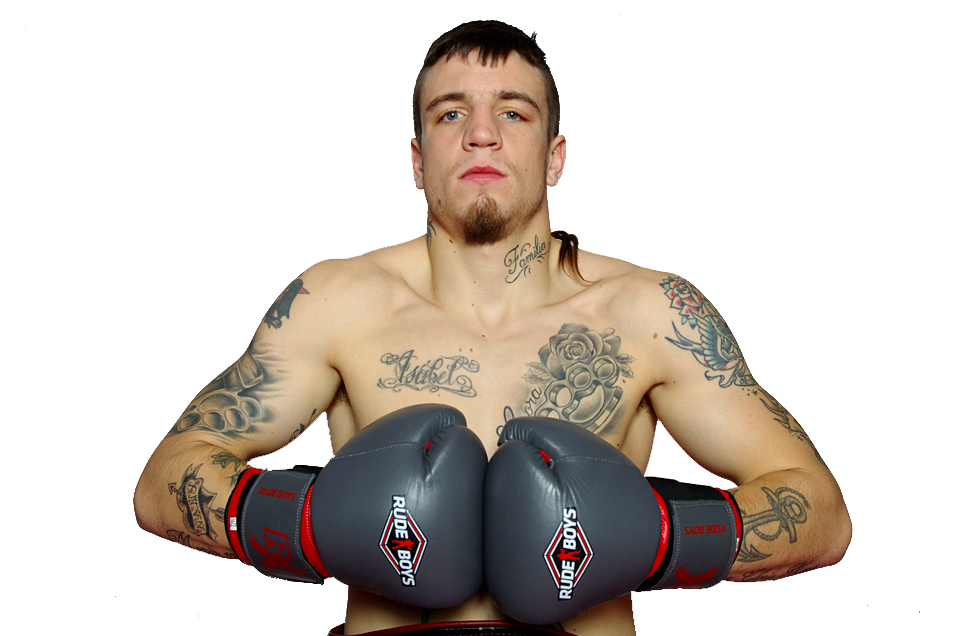 Bilbao, Spain (May 1, 2018) On Saturday night in Bilbao, Spain, in front of a packed Bilbao Arena, undefeated world ranked Kerman Lejarraga (25-0, 20 KOs) knocked out British contender Bradley Skeete (27-2, 12 KOs), of London, in the second round of their scheduled 12-rounder.
Cheered on by the hometown crowd of over 10,000 fight fans, the heavy-handed Lejarraga did not disappoint, dropping Skeete hard to the canvas at the opening of the second stanza with a battering right cross to the jaw. Following up with a crushing left hook to the body, the 26-year-old Spaniard felled Skeete again, though he arose valiantly to fight on.
However, with Lejarraga’s relentless onslaught, referee Daniel Van de Wiele had no option but to call a halt to the carnage at the 1:45 mark of round two.
“I’m very happy with my performance. I wanted to put on a good show for my fans in Bilbao and I accomplished that,” said Lejarraga. “Give me the opportunity, and I will take full advantage of it. Bring on the top welterweights.”
Lejarraga is ranked #8 by the World Boxing Association.
The victory earned Lejarraga the vacant European Welterweight Title and high praise from co-promoter Lou DiBella.
“What Kerman did last Saturday was very impressive. Bradley Skeete was a fighter that everyone avoided and Frank Warren always had trouble matching. Lejarraga took the challenge and dominated him,” said Lou DiBella, President of DiBella Entertainment. “The European championship organization mandated that Kerman box Skeete when the Frenchman pulled out of the show. Kerman and his team in Spain had no hesitation in taking the bout, telling Frank to stage the fight in Bilbao because they could fill the arena. They even let Warren keep the TV rights for Box Nation just so Lejarraga could get the international exposure.
“The MGZ Promotions group was very smart and knew something most others did not; that Kerman Lejarraga is one of the best welterweights in the world,” DiBella continued. “The opportunity allowed Kerman to shine in front of 10,000 hometown fans and an international audience watching the broadcast. We will now bring him back to the United States to help grow his fan base further. He is a very exciting fighter to watch with an all-action style reminiscent of Arturo Gatti so American fight fans will find him very appealing.”
“Kerman was in tremendous shape for this fight and really wanted to put on a show for the stadium full of fans on Saturday night“, said Jesus Del Valle, CEO of MGZ Promotions in Spain. “We have a great working relationship with Lou DiBella and his team and look forward to having Kerman fight in the United States again soon.”
Media Contact
Bernie Bahrmasel
Double B Publicity
Email: BernieBahrmasel@yahoo.com
Phone: + 1 773 592-2986
Twitter: @BernieBahrmasel
DiBella Entertainment
www.DBE1.com
Facebook.com/DiBellaEntertainment
Twitter: @LouDiBella, @DiBellaEnt
Instagram: DiBellaEnt
Website Admin