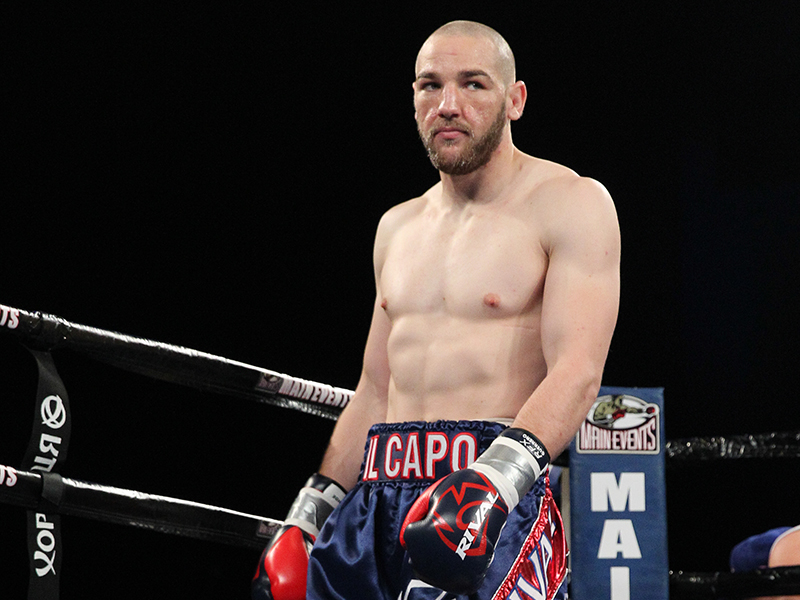 “April 29 is going to be a fun night of boxing,” said Andre. “Caparello is hungry just like me and he’s fighting for his career so I know he’s a very dangerous man. Everything in camp has been perfect so far. I’m excited that both Anthony and I will get to showcase our skills and spread our family name even more on the same Spike show.”

Caparello scored a first round knockdown in his 2014 world title bout before losing to Sergey Kovalev, while Caleb Truax battled middleweight champion Daniel Jacobs in a PBC on Spike co-feature in 2015, failing to Jacobs in the final stanza.

“This is a huge opportunity for me to show the world that I am one of the best 168-pounders in all of boxing,” said Caparello. “This is the weight class where I belong. Dirrell is a former Olympian and, like myself, a world title challenger. I expect a very tough fight on October 17, but I know that I will be victorious.”

An amateur standout that won two U.S. World Championships in addition to his Olympic Bronze medal, the 32-year-old Andre Dirrell is ready to return to the ring after an illness delayed his previously scheduled bout against Caparello. The fighter out of Flint, Michigan holds victories over Arthur Abraham and Curtis Stevens and only has two narrow losses on his resume.

A crafty fighter out of Victoria, Australia, Caparello won his first 20 professional fights primarily fighting out of his home country. He owns victories over Michael Bolling, Jorge Olivera, Allan Green and previously unbeaten Robert Berridge. The 29-year-old most recently scored a unanimous decision over Affif Belghecham in June and after his scheduled bout with Dirrell was delayed, he defeated Luke Sharp by decision.