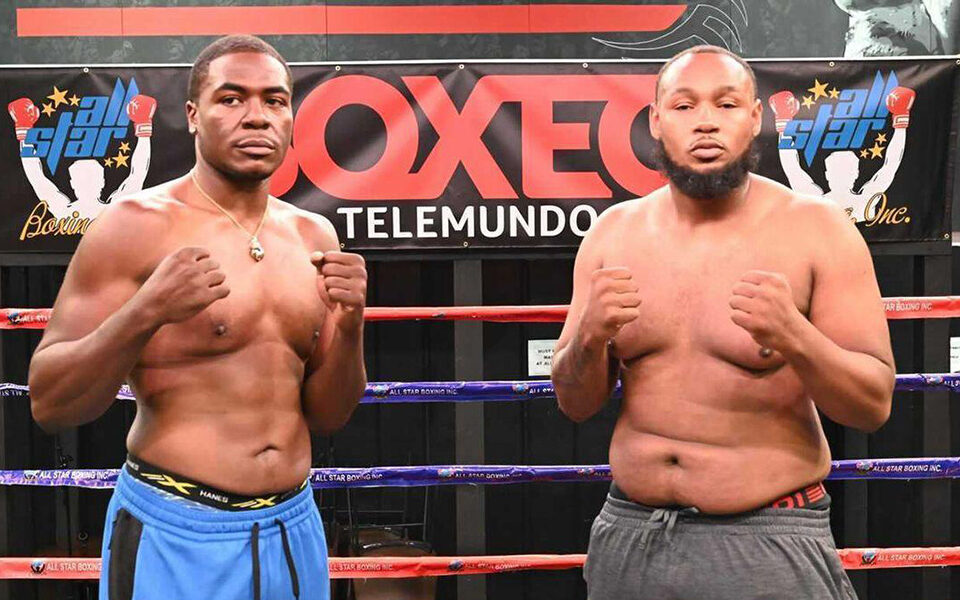 Boasting an unblemished record of 14-0, with 10 knockouts, and fighting out of St. Louis, MO, the 28-year-old Stephan “Big Shot” Shaw is one of the most talked about prospects in the heavyweight division. Making his first start of the year tonight, Friday, August 27, Shaw will face off against Nicholas Davis (6-2, 4 KOs), of Atlanta, GA, in a scheduled six-round bout in Plant City, FL, at the Whitesands Events Center. Trained by four-time Olympic Boxing coach Basheer Abdullah out of Arena Gym, in San Diego, CA, the 6’4” Shaw returns to action following a dominant win last December on NBC Sports Network. Coming from a family of fighters, Shaw was a four-time US National amateur champion before his 2013 pro debut.

Tomorrow night, Saturday, August 28, Cheatham County, Tennessee’s Tyler “Short Fuse” Tomlin (11-0, 7 KOs) returns to action against veteran Ira Terry (27-16, 16 KOs), of Memphis, TN, in an eight-round lightweight bout at the Oak Grove Racing and Gaming Hotel, in Oak Grove, KY. The event will be streamed live, starting at 6:00pm CT via www.TriStarElitePromotions.com. In his last fight, the 21-year-old Tomlin stopped Tyrone Luckey in three rounds on the undercard of DiBella Entertainment’s Broadway Boxing on May 14, in Murfreesboro, TN. Tomlin began boxing at age nine and was a touted amateur, compiling a 65-15 record. He won gold at the Tennessee Golden Gloves and Silver Gloves tournaments six times each, became a four-time Regionals champion, and won bronze at the 2015 Junior Olympics. He is trained by his father, Darryl Tomlin, at the Team Tomlin Gym, built four years ago on the family’s home estate.