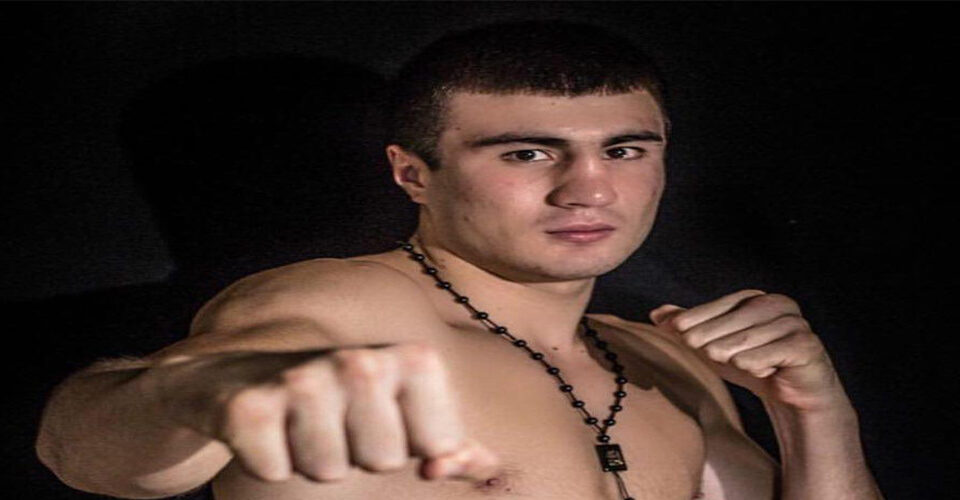 Following a third-round referee stoppage victory against Great Britain’s Frazer Clarke in the super heavyweight Semifinals at the Tokyo Olympics, “The Big Uzbek” Bakhodir Jalolov, of Uzbekistan, vies for the gold medal in the tournament’s Final tonight. He faces the United States’ Richard Torrez Jr. at Kokugikan Arena, in what will be a rematch of their 2019 AIBA World Championships contest. The Jalolov-Torrez bout will broadcast as part of Boxing Session 25, which begins tonight at 10:00pm PT / 1:00am ET, streaming on the NBC Olympics Website. Jalolov is expected to be in the ring at 11:15pm PT / 2:15am ET.

Standing six-foot-six, the 27-year-old Jalolov, who holds a professional record of 8-0 with eight knockouts, is just one win away from his goal of winning an Olympic gold medal. He previously competed at the 2016 Olympics, in Rio de Janeiro, Brazil, and now has the distinguished honor of being Uzbekistan’s first athlete to be a two-time flag bearer at the Opening Ceremonies.