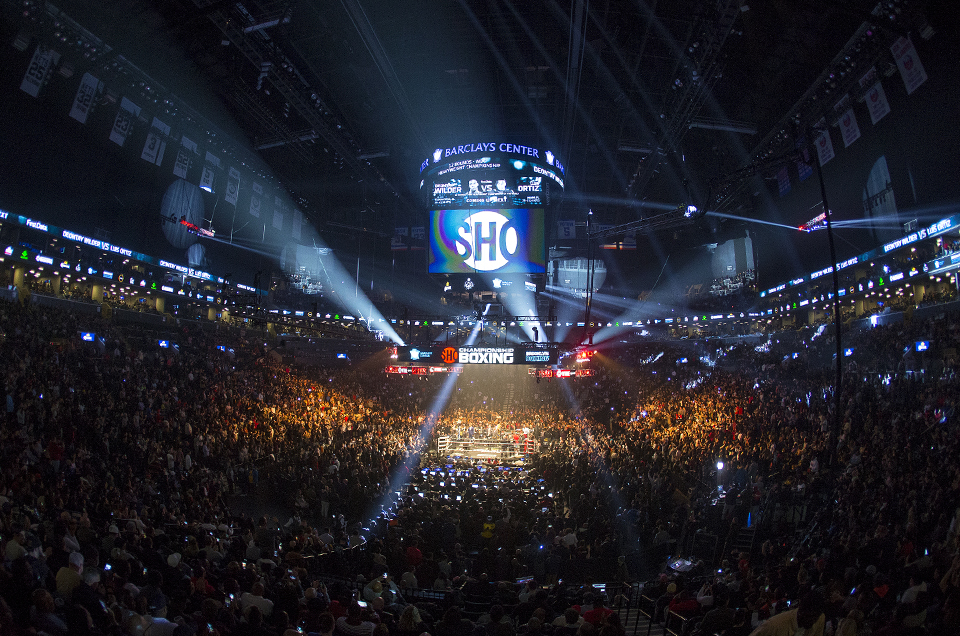 NEW YORK (March 7, 2018) A stellar off-TV three-fight undercard has been added to this Friday’s SHOWTIME BOXING: SPECIAL EDITION live on SHOWTIME at 10 p.m. ET/PT from Deadwood Mountain Grand in Deadwood, S.D., and presented by DiBella Entertainment.

Son of former heavyweight champion Tommy Morrison, Tulsa, Okla. knockout artist Trey Lippe Morrison (13-0, 13 KOs) is determined to forge his own path to heavyweight stardom and will compete in a six-round bout. Fully recovered from a hand injury that required surgery in April 2017, Lippe Morrison is excited about his return to the ring where the charismatic prospect has thrilled boxing fans throughout his home state of Oklahoma.

Rounding out the undercard, Matt “Sharp Shooter” Remillard (26-1, 15 KOs), of Hartford, Conn., continues his rise in the junior lightweight division with a scheduled 10-rounder against Sonora, Mexico’s Jesus “Chuito” Valdez (22-3-1, 11 KOs). The 31-year-old Remillard has won three fights in a row since losing to world champion Mikey Garcia, most recently stopping Yardley Armenta Cruz in the fourth round, on October 28, 2017.

The 25-year-old Valdez finished 2017 with two third-round knockouts in Agua Prieta, Mexico, and will be fighting for the second time in the United States. On June 30, 2017, Valdez fought a hotly contested 10-round battle against undefeated prospect Lamont Roach in Indio, Calif., losing a decision.

Tickets, priced at $200, $80 and $60, are on sale now, and can be purchased on Ticketmaster.com or by calling (877) 907-4726. The doors open and first bout begins at 5:30 p.m. More information on Deadwood Mountain Grand can be found on their website at www.DeadwoodMountainGrand.com.