WITH THE BELT AROUND HIS WAIST, NEWLY CROWNED IBF CHAMPION JOSE PEDRAZA CEMENTS HIMSELF AS PUERTO RICO’S NEXT BIG STAR 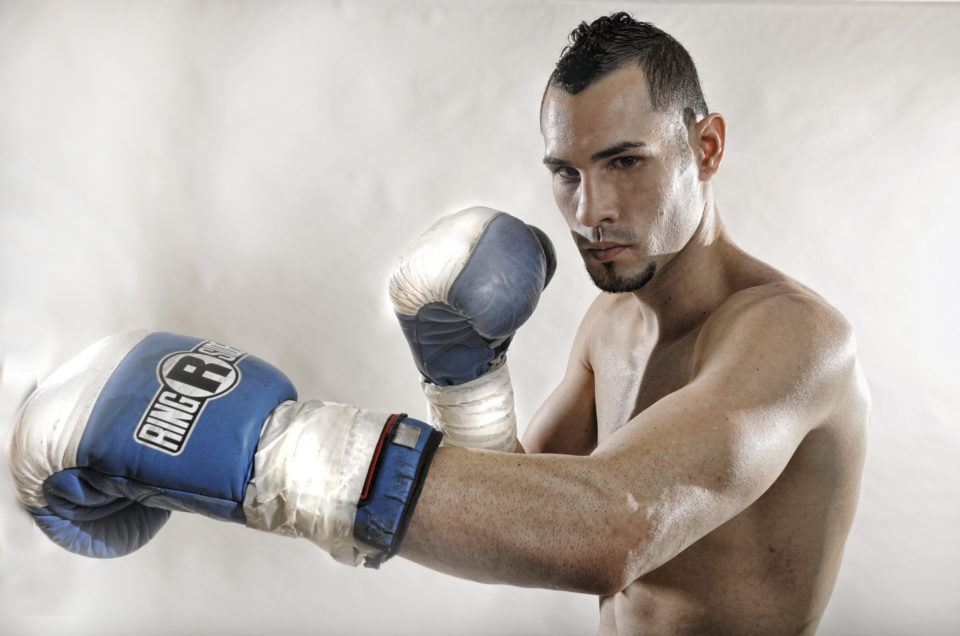 New York, NY (6/18/15) – This past Saturday, Puerto Rico’s Jose “The Sniper” Pedraza fulfilled a lifelong dream when he picked up the IBF world super featherweight championship with a flawless performance against once-beaten contender Andrey Klimov. With the impressive showing, Pedraza, who improved to a perfect 20-0, 12KO’s, with the near shutout victory, clearly cemented himself as the next rising star to come out of the island.

“Words cannot express how happy I am right now,” said Pedraza. “I have sacrificed my life for the last 14 years to become a world champion.  This was a long, hard road, but it is a dream come true.  Every fighter thinks about this day, and now that I am here, I plan on reigning for many years to come. I want to thank my manager Al Haymon, my father, and my promoters for believing in me and giving me this opportunity.”

“From Wilfredo Gomez to Felix Trinidad to Miguel Cotto, Puerto Rico has a legendary boxing history. Former Olympian Jose Pedraza, a newly crowned world champion, continues this great tradition.  The possibilities are limitless for this young star, as he begins his title reign and continues to carry the mantel of great Puerto Rican champions,” said promoter Lou DiBella.

“I am extremely happy and excited for Jose and what the future holds for him. He has spent many years, and countless hours of work to get to this point. It is an honor to be a part of this promotional team and I’m thrilled to be working with Al Haymon and my good friend and partner Lou DiBella in guiding Jose’s future,” said promoter Javier Bustillo.

“Pedraza once again showed he’s an elite fighter winning his first world title in dominating fashion,” said promoter Gary Shaw. “When I discovered him in the amateurs, I knew he was a special talent. His ability to make adjustments on the fly is what separates him from the rest of the champions. Puerto Rico has a shining star in Pedraza that they can be proud of.”

Ever since he first turned pro in 2011, there have been very high hopes for Pedraza. An outstanding amateur who represented his native Puerto Rico at the 2008 Olympic games, Pedraza longed to become a part of the nation’s storied history of great champions and contenders. Over the next four-plus years, Pedraza steadily moved up the ranks of the super featherweight division, garnering rave reviews in the process and setting himself up for a crack at his first world title shot with a dominant 12-round unanimous decision over fellow top-contender Michael Farenas in November of last year.

Going into the fight, there were questions on how the 26-year-old 2008 Olympian would approach his opponent. Klimov had only been defeated once before, losing a decision to the 2014 Fighter of the Year Terence Crawford back in 2013 and was known as a hard-nosed and relentless pressure fighter. Pedraza stated before the contest that he would use his boxing ability to neutralize Klimov’s attack, but also that he wouldn’t be afraid to stand toe-to-toe with the tough Russian. Just as advertised, Pedraza did exactly that, having his way against Klimov from the outset. Round after round, Pedraza controlled the pace behind his lightning-quick combinations and footwork, consistently beating Klimov to the punch and tattooing him with hard shots to the body and head. In the middle rounds, Pedraza switched from southpaw to orthodox, and began walking Klimov down, dishing out severe punishment that began to show more and more on Klimov’s battered face. Klimov was able to make it to the final bell, but just couldn’t muster up much of anything else, as he was thoroughly dominated in what was easily Pedraza’s most impressive showing to date.

The same night Pedraza claimed his IBF crown on Showtime, another highly regarded up-and-coming Puerto Rican star saw action, as Felix Verdejo made his HBO debut, claiming a 10-round decision victory over Ivan Najera. There have been ongoing debates over the past couple of years as to who would emerge as Puerto Rico’s next great champion. Before his fight on Saturday night, the humble Pedraza stated that Verdejo “was a good fighter, and a good person, but Jose Pedraza will be Puerto Rico’s next world champion.” And right he was.
Pedraza’s promoters DiBella Entertainment, Universal Promotions, and Gary Shaw productions and advisor Al Haymon are already planning his first defense. An announcement will be made in the coming monthsas to whom Pedraza will face and where the defense will take place. However, one thing is for sure: Pedraza would love to make his first defense at home.

“Winning a world title has been a lifelong dream of mine. Now that I have the belt, I would love nothing more in the world than to make my first defense in Puerto Rico in front of all my great fans.”