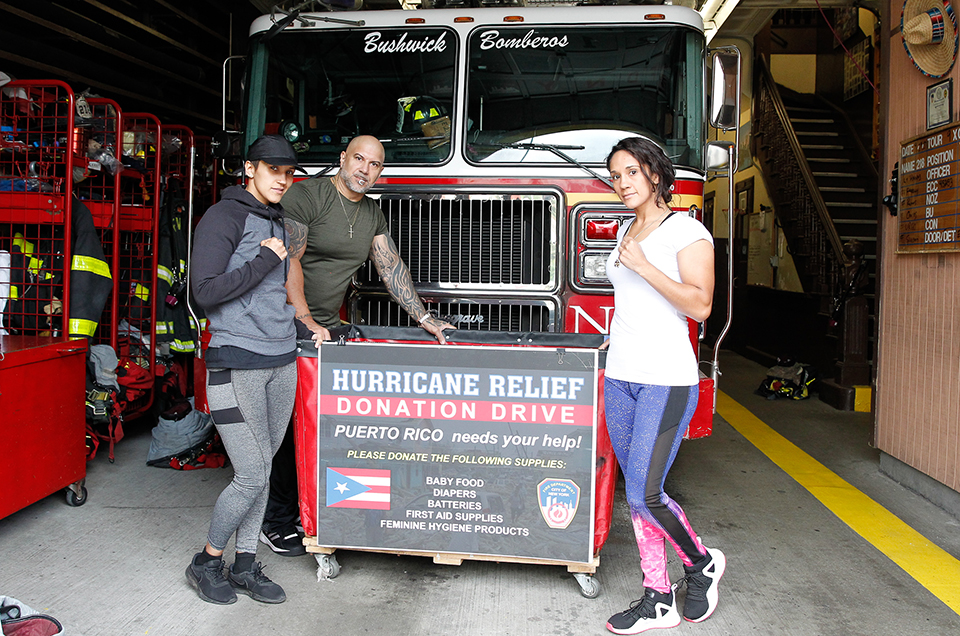 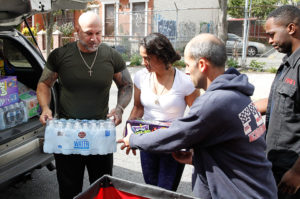 Both women spent the morning shopping for water and other distinct items in need, including diapers, baby food, batteries, first aid supplies and feminine hygiene products. Their donations were dropped off at Engine 218 in the Bushwick section of Brooklyn, NY.
Said Amanda, “We’ve both been so moved over the last week by what’s happened in Puerto Rico where each of us were born and we’re very happy to have this opportunity to directly assist those in need. There are 17 firehouses and EMS stations taking donations in New York’s five boroughs and we encourage those who are able to assist as well.”
A list of locations in New York City accepting donations and more information can be found HERE. 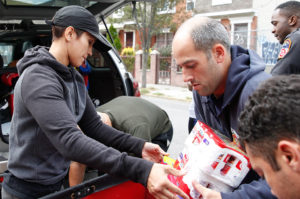