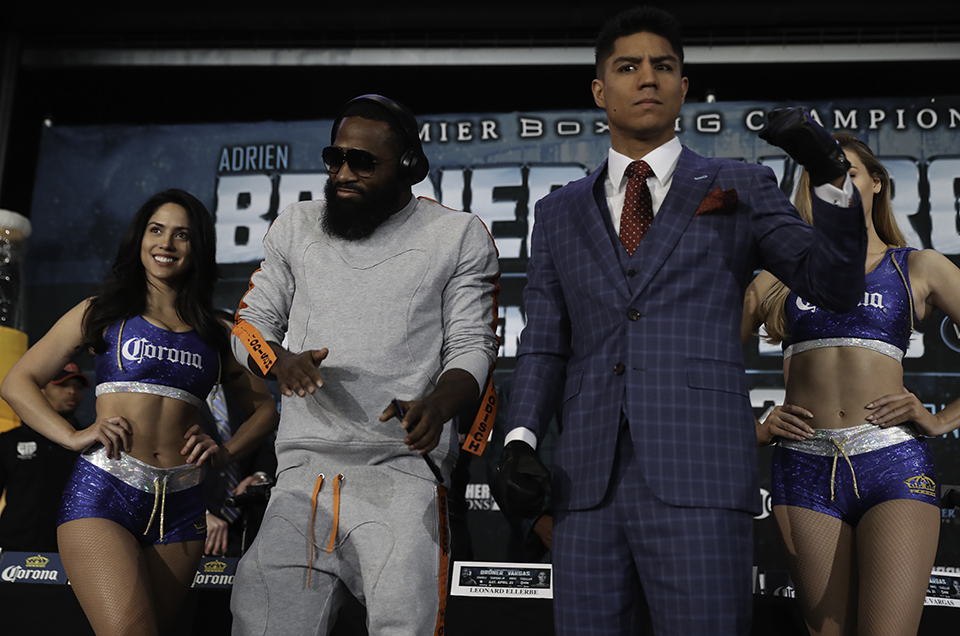 “A big thank you for everyone who has helped establish BROOKLYN BOXING and been partners with us here in Brooklyn. Everyone involved continues to elevate the sport and we’re looking forward to seeing you on Saturday night. Tickets are moving and this could be one of the biggest fights we’ve ever had at Barclays Center.”