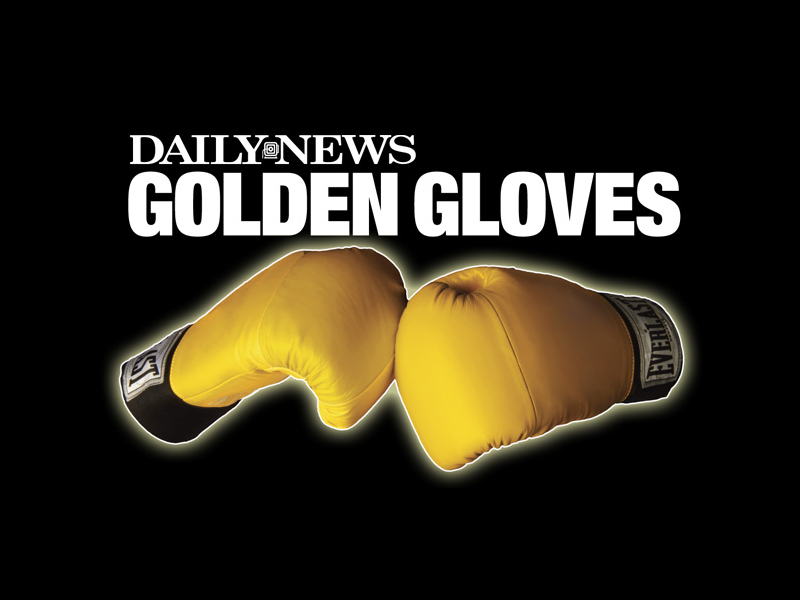 New York, NY (4/21/17) – For the fourth consecutive year, DiBella Entertainment (DBE) has secured the broadcast rights for the New York Daily News Golden Gloves finals. This year, the NY Golden Gloves, which is one of the preeminent amateur tournaments in the world and a New York institution, celebrates its 90th anniversary. The finals take place tonight at New York City’s Manhattan Center and on Saturday at the Aviator Sports and Events Center in Brooklyn.

The broadcast of the finals will be shown on SNY, as well as Comcast affiliations, as part of DBE’s popular Broadway Boxing series, which has become the home for many former New York Golden Glovers. DBE is thrilled to again give boxing fans the chance to see the next generation of up-and-coming New York stars.

Stay tuned for an announcement on when the finals will air.