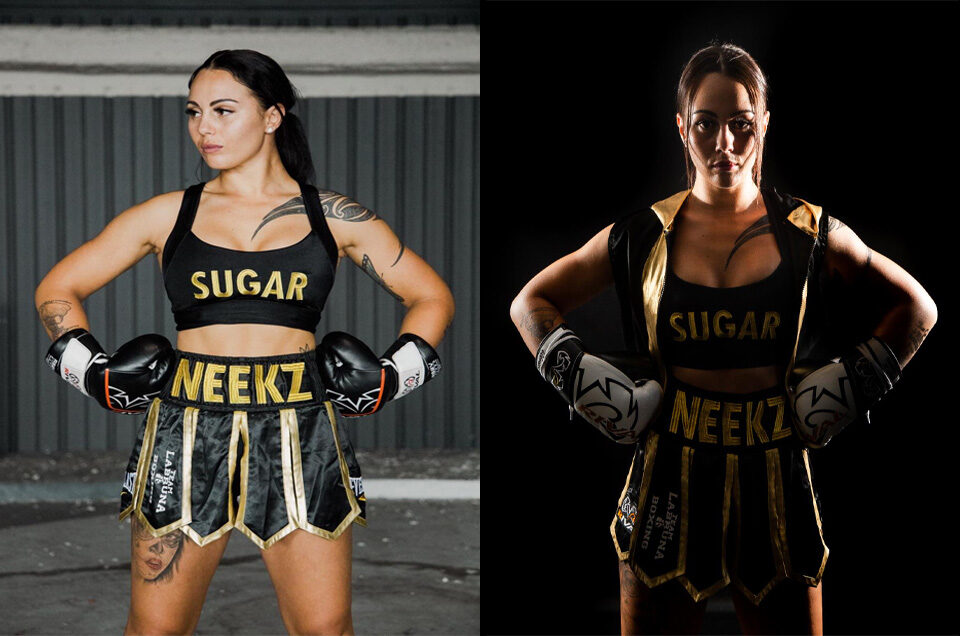 Johnson (15-1, 6 KOs), of Melbourne, Victoria, Australia, seized the IBF women’s world super bantamweight title by defeating Melissa Esquivel on April 20, in her hometown at the Melbourne Convention Centre. Born in Tauranga, New Zealand, Johnson is the second Maori ever to win a world boxing title.

In her last fight, Johnson made the first defense of her IBF belt against former world champion Susie Ramadan on the undercard of the Devin Haney-George Kambosos Jr. rematch, on October 16, at Rod Laver Arena in Melbourne. A clash of heads in the second round left a huge gash above Johnson’s left eye, which bled profusely throughout the remainder of the bout. In a dramatic and bloody affair, Johnson went on to win a unanimous decision victory.

Johnson previously captured the WBA Oceania bantamweight title in December 2017 and made one defense of that belt. Her only loss came to Shannon O’Connell via close, split decision last year, challenging for the WBA Gold bantamweight title. As an amateur, Johnson was a five-time Queensland State champion, three-time Australian National champion and three-time Golden Gloves champion. Outside of boxing, Johnson will soon appear in the popular Aussie reality television series, The Challenge.

“I’m excited to sign with Hall-of-Fame promoter Lou DiBella and DiBella Entertainment,” said Johnson. “I want to continue to fight around the globe and build my brand within the boxing world. I am determined to defend my IBF world title and my goal is to unify the belts at super bantamweight. I know that, with DiBella Entertainment, these opportunities will come my way and I promise to make the most of them.”

“Cherneka Johnson has the whole package: looks, talent, and charisma,” said Lou DiBella, President of DiBella Entertainment. “You can’t tell by looking at her that she’s a blood-and-guts warrior; you can tell by watching her last fight, in which she successfully defended her IBF world title over 10 bloody rounds, despite being cut to the bone. Sugar Neekz makes great fights and can be a major boxing star.”