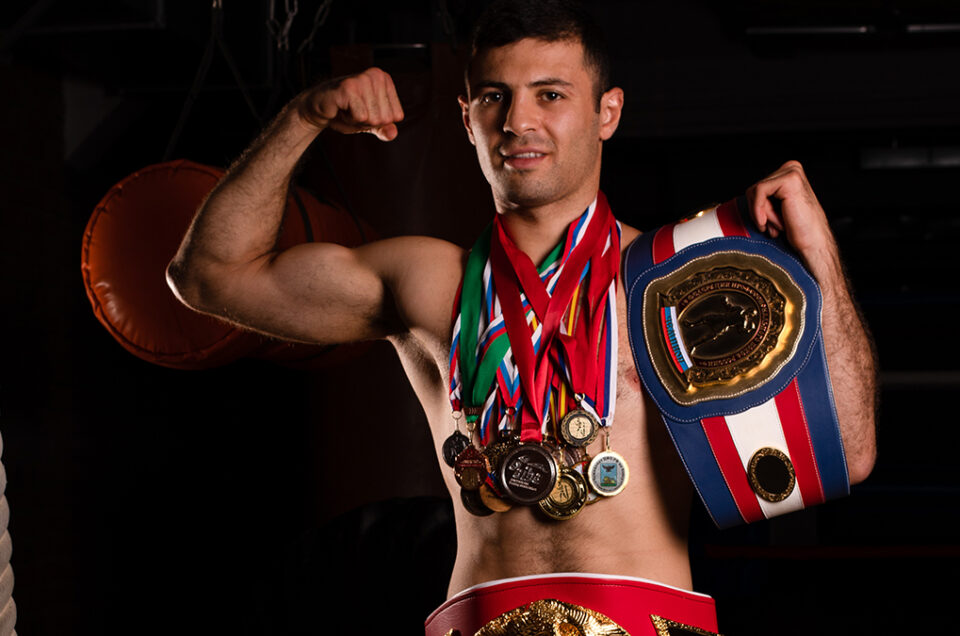 Ananyan is coming off of an impressive victory against previously unbeaten knockout artist Subriel Matias on February 22, in Las Vegas, as part of the undercard to the Wilder-Fury heavyweight championship rematch. For over six exciting rounds, the two adversaries stood shoulder-to-shoulder trading furious combinations, until Ananyan hurt and staggered Matias into the ropes for a knockdown call in the seventh frame. Ananyan dominated the remainder of the contest to earn a unanimous decision. Going into the bout, Matias was rated #2 by the IBF, #3 by the WBC, and #10 by the WBO.

Born in Armenia and raised in Russia, Ananyan began boxing at the age of 11. Over the next 15 years, he compiled an amateur record of 220-60, while winning the Moscow Championships in 2007, securing a bronze cup at the Cup of Russia Tournament in 2008, and making it to the finals of the 2014 AIBA Open Championships in China.

During that time, Ananyan also served in the military and attended University. While completing a two-year stint in the Russian Army, Ananyan competed in and won the Championship of the Armed Forces Boxing Tournament in 2010. He then earned a bachelor’s degree in Physical Education from Russian State University of Physical Education, Sport, Youth and Tourism in 2013.

Ananyan, who captured the IBF International junior welterweight title in 2017, is currently training in Los Angeles, CA, but primarily lives in Russia with his wife and two children. His Russian trainer, Vely Melamed, has been in Ananyan’s corner for most of his pro career.

“Lou DiBella is one of the best promoters in the world and I’m happy to team up with him,” said Ananyan. “I know that, with DiBella Entertainment, I can achieve my dream of becoming a world champion. I am hungry, determined and eager to prove that I am one of the best super lightweights in the world.”

“I’m thrilled to sign Petros Ananyan to DiBella Entertainment,” said Lou DiBella, President of DiBella Entertainment. “Petros’ win against Matias showed me that he has the talent to compete with the top contenders of the super lightweight division. I will work hard to provide Petros with the opportunities to move toward a world title shot.”

“I first met Lou DiBella in Moscow at a sanctioning body’s annual convention in 2003 and we’ve been friends ever since,” said Ananyan’s manager, Edouard Goumachian. “I’ve worked with him on many of my fighters’ careers and I am excited for Ananyan’s future with DiBella Entertainment’s guidance.”