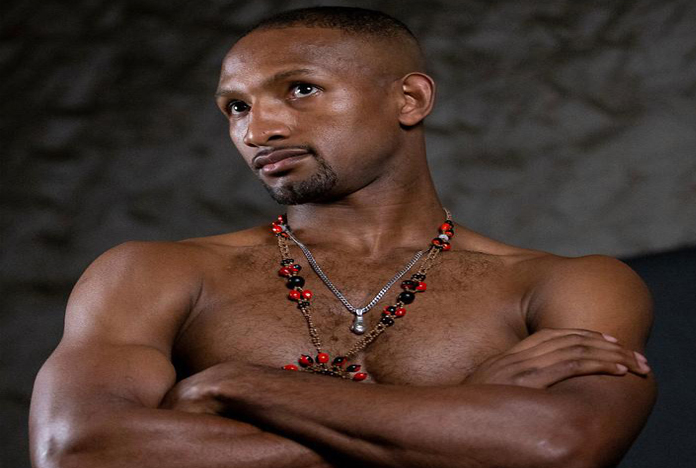 “Carlos Gongora is a dangerous, experienced and skilled fighter. I am happy to be working with my friend Mike Criscio on advancing his career,” said International Boxing Hall of Famer Lou DiBella, President of DiBella Entertainment. “Gongora has proven that he is a threat to anyone in the super middleweight division and I look forward to helping him advance up the rankings toward a world championship opportunity.”

“I have always been valued as a fighter. I’m a two-time Olympian and very much loved by my people in my country of Ecuador,” said Gongora. “The only time that I didn’t feel valued as a fighter was in my last fight. I’m happy that I’m no longer in that situation, and very content that my manager, Mike Criscio, was able to land a deal with DiBella Entertainment. Lou’s experience is what I need. He’ll be able to find the fights that I want. Most importantly, what I see is that he values all of his fighters.”

Ranked #12 by the WBC, Gongora burst into the national spotlight when he upset previously unbeaten Ali Akhmedov by 12th-round knockout, in a Fight of the Year candidate, on December 18, 2020, at Seminole Hard Rock Hotel and Casino, in Hollywood, FL. Gongora dropped Akhmedov twice with his left uppercut in the final round to capture the IBO super middleweight world title.

The southpaw is looking to rebound from his lone defeat by controversial split decision against Britain’s Lerrone Richards in Manchester, England. The contest ended with tallies of 115-113 each way, and 116-112 for Richards.

Born in Esmeraldas, Ecuador, Gongora comes from a boxing family, as his uncle, Segundo Mercado, was a former pro boxer who twice battled Bernard Hopkins in the mid-nineties. Gongora took up boxing at the age of 12 and had an extensive amateur career, nearing 400 fights, that included competing in the 2008 and 2012 Olympic Games.

He has been managed by Mike Criscio and trained by Hector Bermudez for most of his professional career, which began in 2015. When he’s not home in Ecuador, Gongora lives and trains out of an old fire station that Bermudez converted into a boxing gym in Springfield, MA, called Universal Training Academy.