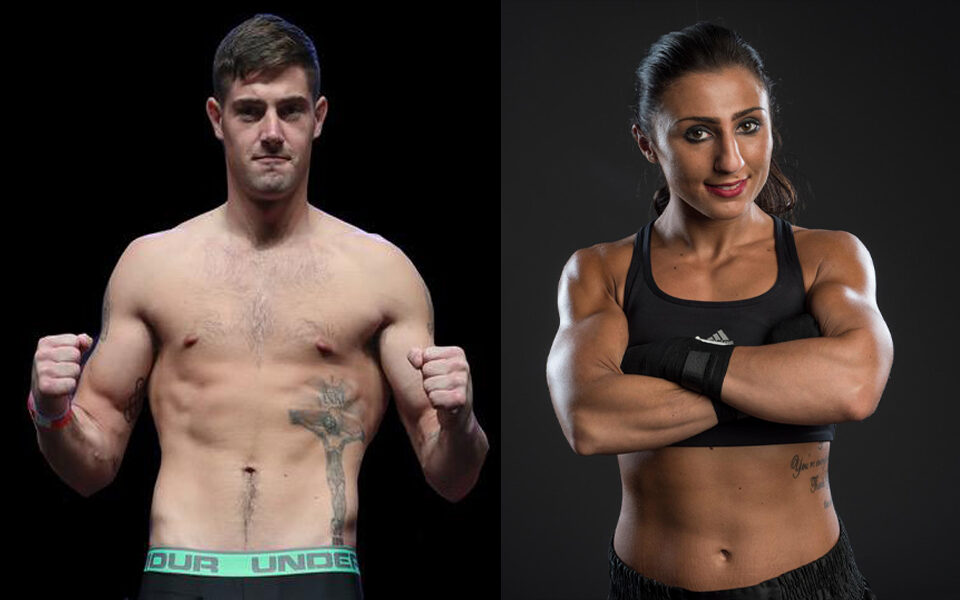 Tickets for “Rockin’ Fights 40”, sponsored by Fox Hollow, TECNE Next Gen Combat Training, FootDocStore.com, OPTYX New York, Winters Bros. and Nissan of Queens, are on sale now and can be purchased HERE. The Paramount is located at 370 New York Ave, Huntington, NY 11743. Doors will open on the night of the event at 7:00pm ET.

Featured on the undercard will be Bellport, Long Island’s 2013 New York Golden Gloves champion, undefeated super lightweight ALEX “EL TORO” VARGAS (11-0, 4KO’s), promoted by Joe DeGuardia’s Star Boxing. Vargas will be making his eighth appearance at The Paramount. Vargas brings the action as a skillful boxer who is not afraid to mix it up when he needs to – much to the delight of his growing fan base. Vargas, who has been on a tear since making his pro debut in 2018, continues to impress every time out. Vargas is scheduled for a six-round super lightweight bout against an opponent to be named soon.

Also featured is decorated Irish amateur, light heavyweight “MIGHTY” JOE WARD(Westmeath, Ireland, 4-1, 2KO’s). Ward’s renowned amateur career speaks for itself, racking up the medals, winning gold at the European Championships in 2011, 2015 and 2017, silver at the World Championships in 2015 and 2017, and representing Ireland at the 2016 Olympic Games. In his professional debut against Marco Delgado, Ward fell victim to a freak accident, dislocating his kneecap in the second round rendering him unable to continue. Since then, Ward has rallied four consecutive wins, including a revenge win in a rematch against Delgado on March 18, 2021. Ward will take on BrazilianLEANDRO “BUSCAPE” SILVA (Woburn, MA, 3-4, 2KO’s) over a six-round light heavyweight scrap. Ward is promoted by DiBella Entertainment and managed by Times Square Boxing Co.

A highly anticipated grudge match has captured a lot of local attention, as Bronx-nativeLOUIS “IL MARTELLO” MAIETTA (0-0-1) returns against his nemesis PEREZ AUGHTRY (Cheektowaga, NY 0-2-1) after their first meeting was scored a draw at “Rockin’ Fights 39” in September. This entertaining rematch will be over four rounds in the light heavyweight division.

Brooklyn-based Lebanese super middleweight NADIM SALLOUM (5-1, 3KO’s) will make his second appearance at The Paramount, where he suffered his lone defeat in February of 2020. He has since rebounded with four straight wins, most recently scoring a fourth-round stoppage on October 8, 2021. Salloum will face an opponent to be named in a six-round bout.

Stay tuned on social media, @StarBoxing @JoeDeGuardia @LouDiBella @DiBellaEnt, and visit the Star Boxing and DiBella Entertainment websites at www.StarBoxing.com andwww.DBE1.com for updates and more information on the fight card.