JUNIOR WELTERWEIGHT CONTENDER PETROS ANANYAN IS BACK IN THE U.S. SEEKING BIGGEST CHALLENGES 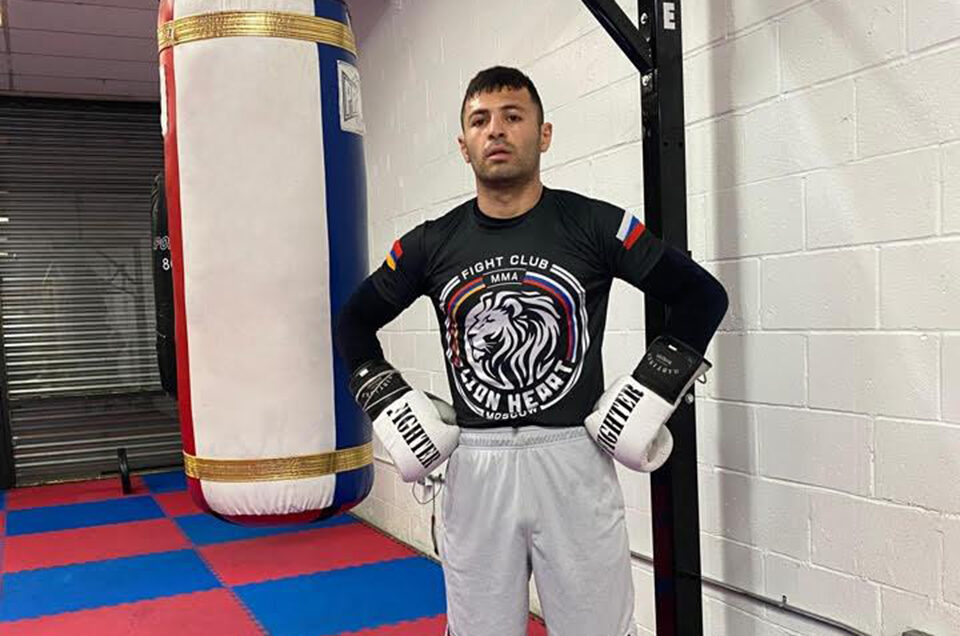 World ranked junior welterweight contender Petros Ananyan (15-2-2, 7 KOs) is back in the United States, training in Los Angeles, CA, and wants to take on the best in his division, including a rematch against Subriel Matias, who he defeated in 2020.

Currently ranked #14 by the IBF and #15 by the WBC, Ananyan defeated the previously unbeaten, highly ranked knockout artist Matias on February 22, 2020, on the undercard of Wilder-Fury II. For over six exciting rounds, the two adversaries stood shoulder-to-shoulder trading furious combinations, until Ananyan hurt and staggered Matias into the ropes for a knockdown call in the seventh frame. Ananyan dominated the remainder of the contest to secure the win. Going into the bout, Matias was rated #2 by the IBF, #3 by the WBC, and #10 by the WBO.

“Last year, I came to Las Vegas from Moscow on short notice to take on the highly ranked Subriel Matias and I beat him. I proved that I belong among the best junior welterweights in the world,” said Ananyan.

“It was very tough for me having to sit out and not fight right after the biggest win of my career, with the onset of the pandemic. I gave Matias his first loss, almost knocking him out, and now he is fighting in a semifinal eliminator for the IBF title at 140 pounds. I don’t believe that is right. In a recent interview, Matias called me a lizard and said that he was a shark. If you watch our fight, that is ridiculous. It would give me great pleasure to defeat him again.

“I am back in the United States, training in Los Angeles with my chief coach Levi Melamed, and I want to take on the top fighters at my weight. Josh Taylor, Adrien Broner, Regis Prograis, Jose Zepeda, I want them all. I know that my promoter, Lou DiBella, is planning my next fight and I cannot wait to get back into the ring.”

“The 140-pound division has a lot of talent and more moving toward it. Ananyan is one of the best junior welterweights in the world and he deserves an opportunity to fight the best,” said Lou DiBella, President of DiBella Entertainment. “He’ll be back in the ring in July to shake off the rust and then he wants to take on the biggest challenges available. Petros also has unfinished business with Matias, who he’ll defeat again in a rematch.”

Ananyan turned pro in 2015 and won the IBF International junior welterweight title in 2017. Born in Armenia and raised in Russia, Ananyan began boxing at the age of 11. Over the next 15 years, he compiled an amateur record of 220-60, while winning the Moscow Championships in 2007, securing a bronze cup at the Cup of Russia Tournament in 2008, and making it to the finals of the 2014 AIBA Open Championships in China.

During that time, Ananyan also served in the military and attended University. While completing a two-year stint in the Russian Army, Ananyan won the Championship of the Armed Forces Boxing Tournament in 2010. He then earned a bachelor’s degree in Physical Education from Russian State University of Physical Education, Sport, Youth and Tourism in 2013.