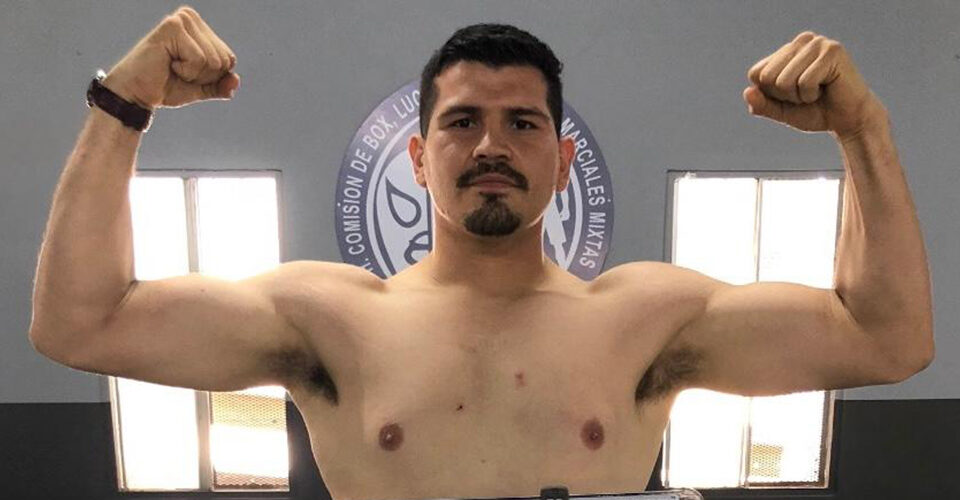 Garcia vs. Shojgreen is one of the featured fights on Friday, August 20, on the Broadway Boxing event from the beautiful Sycuan Casino Resort in El Cajon, CA. Promoted by DiBella Entertainment, tickets, starting at $69, may be purchased HERE. The Sycuan Casino Resort is located at 5469 Casino Way, El Cajon, CA 92019, thirty minutes from Downtown San Diego. Doors will open on the night of the event at 7:00pm PT.

Elvis Garcia has dedicated himself to a long-term, impactful fitness and nutrition program, which will see him enter the ring on Friday night in the best condition of his professional boxing career that began four years ago. The WBC’s Bridgerweight division has a weight limit of 224 pounds. Known for his heavy hands, the charismatic Garcia last fought on June 26, earning an eighth-round stoppage win against Daniel Cota Peinado. Referred to as Anthony Joshua’s “secret weapon”, Garcia served as Joshua’s main sparring partner in preparation for his world heavyweight championship rematch against Andy Ruiz in December 2019. Fighting for the third time in 2021, the powerful Shojgreen returns to action following two first-round knockouts earlier this year in Mexico.

“One of the most important lessons that I’ve learned from my coach, Joel Diaz, is the need to pay close attention to the things outside the ring. I have focused on proper nutrition and a fitness plan that I adhere to every day, and not just when I have a fight scheduled, that I feel has made me a much better fighter and athlete,” said Garcia.

“I am very excited to be fighting Joel Shojgreen for the WBC Continental Americas Bridgerweight title, live on UFC Fight Pass. All of the work that my team and I have put in at the gym will show on Friday night and I feel confident that, at the end of the night, the belt will be mine. Being Mexican, the green belt holds a special significance to me and a victory will get me one step closer to accomplishing my dream of becoming a WBC world champion. I want to thank Lou DiBella and Mauricio Sulaiman for this tremendous opportunity.”