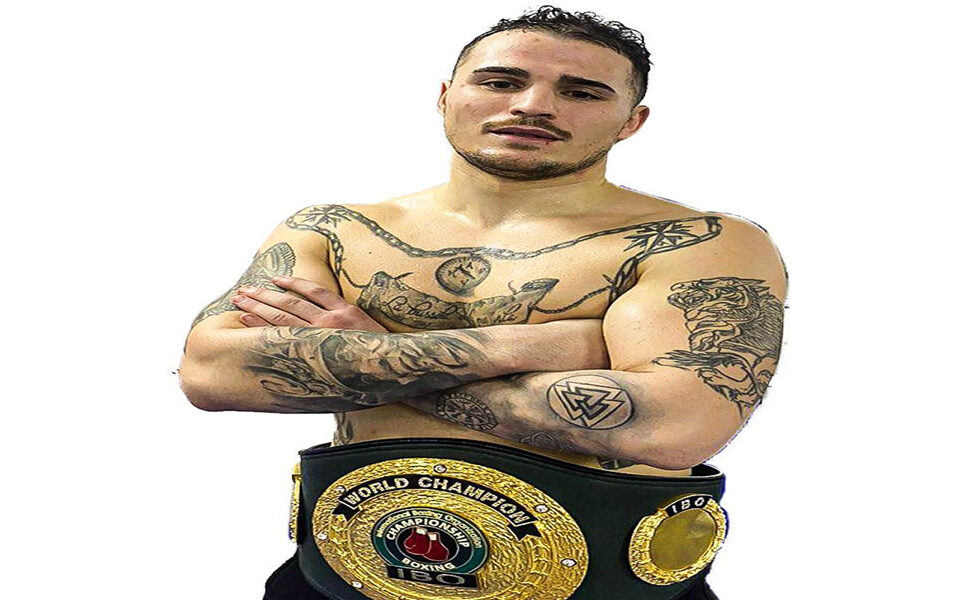 Star Boxing’s Rockin’ Fights 40, in association with DiBella Entertainment, will feature an undefeated and reigning World Champion in the main event on November 11, 2021.

Magnesi crosses the Atlantic for the first time, having recently forged an exclusive co-promotional agreement with New York Boxing Hall of Fame Promoters, JOE DEGUARDIA, of Star Boxing, and LOU DIBELLA, of DiBella Entertainment. With the powerful New York Italian duo of DeGuardia and DiBella, the Italian Champion is poised to become a New York sensation.

Tickets for “Rockin’ Fights 40” are on sale now and can be purchased HERE. The Paramount is located at 370 New York Ave, Huntington, NY 11743. Doors will open on the night of the event at 7:00pm ET.

DeGuardia, CEO of Star Boxing, had this to say about the signing, “We are thrilled to have signed Italian sensation Michael Magnesi and to feature him on our ‘Rockin’ Fights’ series. Michael is skilled, exciting and marketable and I look forward working with his manager Davide Buccioni and my longtime friend Lou DiBella in making him a NY favorite. We expect big things over the next few years for Michael. Come watch him up close at the Paramount on November 11. There is no better venue to see the action.”

“I am happy to be working with my paesano, Joe DeGuardia, and manager Davide Buccioni, in promoting Michael Magnesi, the reigning IBO Super Featherweight Champion, going forward,” said Lou DiBella, President of DiBella Entertainment. “If Magnesi performs as we expect him to on November 11, against Eugene Lagos, he will be defending his IBO title in his next fight. Pound-for-pound, we think that Magnesi is the best fighter out of Italy today and now we’re getting a chance to show him off to US boxing fans.”

Stay tuned on social media, @StarBoxing @JoeDeGuardia @LouDiBella @DiBellaEnt, and visit the Star Boxing and DiBella Entertainment websites at www.StarBoxing.com and www.DBE1.com for updates and more information on the fight card.