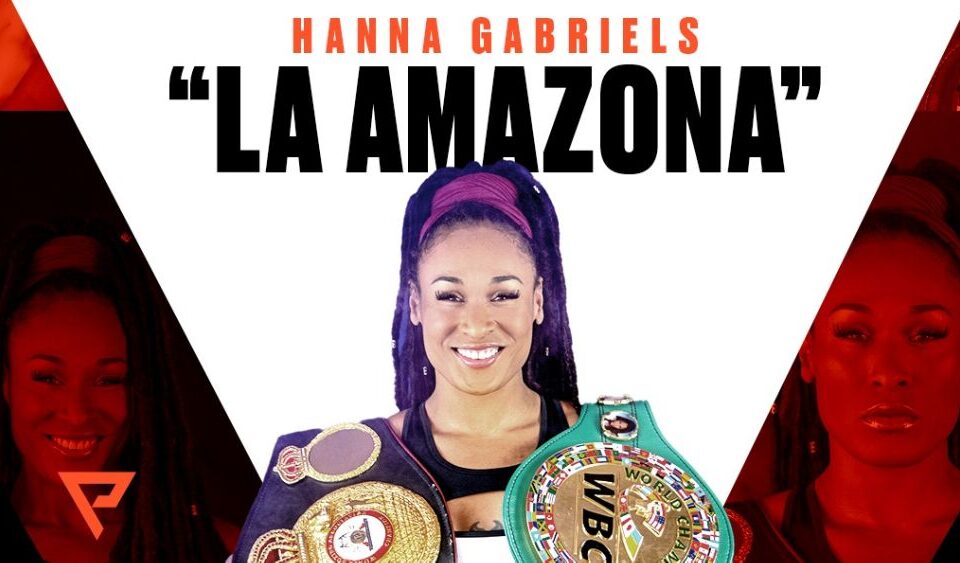 The reigning light-heavyweight and heavyweight champion of the world from Costa Rica has been a professional since 2007 and is widely recognised as one of the leading flag bearers for women’s boxing.

Probellum, a global boxing and media company that launched in September last year, wants to open the sport up to a worldwide audience by signing the best fighters and partnering with the best co-promotional partners, and Gabriels’ signing comes off the back of Probellum’s agreement with 3MG Boxing, the leading promoter in her homeland of Costa Rica.

“I have been a professional fighter for almost 15 years, and I won titles at many different weights, but you have not seen the best of me yet,” declared Hanna Gabriels, whose nickname is ‘La Amazona Black’.

“With Probellum behind me, supporting the work of DiBella Entertainment and my manager Hector Fernandez, I can establish myself as one of the greatest female boxers to have ever lived and use my platform to continue empowering women through sport.

“Claressa, Cecilia and Savannah Marshall, see you all very soon.  My team is complete and it’s the best one.”

“Hanna Gabriels has been one of the best female fighters in the world for over a decade,” said Lou DiBella, President of DiBella Entertainment.

“She is the only woman ever to drop the great Claressa Shields and with her extraordinary skillset it is no surprise that Hanna is the female light heavyweight/heavyweight champion of the world.

“She is back after battling Covid and taking care of her daughter during the pandemic but with the help of Probellum and manager Hector Fernandez, we’re confident that the next two years will be the biggest years of her career – and we hope to be able to announce her next bout very soon.”

“When I brought Eduardo Hernandez to Probellum, it was all new but after seeing and living the Probellum experience. I realised that we did a lot on our own,” said manager Hector Fernandez.

“But now, with Probellum, we can take over the world together.  We are blessed and beyond excited.”