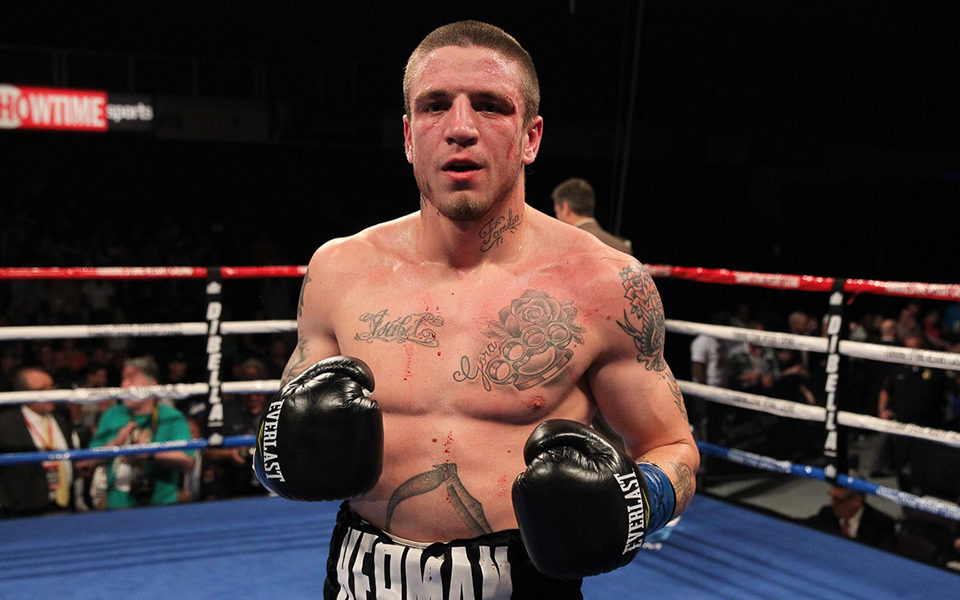 A huge star in Spain, the 27-year-old Lejarraga is currently world ranked #2 by the WBC, #3 by the IBF, and #5 by the WBA and WBO. The heavy-handed star scored three knockouts in 2018. Most recently, he stopped longtime contender Frankie Gavin in the fourth round on November 17, 2018.

“This is the biggest fight of my career and I feel great,” said Lejarraga. “I’ve had a long, hard training camp and have left nothing to chance after more than 150 rounds of sparring. It has been the best training camp of my career.”

“Kerman looks faster and sharper than he ever has,” stated Inigo Herbosa, of MGZ Promotions. “He sparred with some top-15 world ranked boxers for this fight and did very well. He will make a statement knocking out Avanesyan inside of six rounds and all of the top fighters in the welterweight division will take notice. He is ready for the big names.”

“Avanesyan is another huge test for Kerman at what will be a sold-out arena in Spain, where Lejarraga is a massive star,” said Lou DiBella, President of DiBella Entertainment. “Following a win on Saturday night, I want to bring him to the United States for a step-up fight against a known opponent, and then position him for a world title shot in late 2019 or early 2020. I fully believe that he can beat many of the top names in the deep and talented welterweight division.”